To round-off 2011 I asked everyone to nominate my top looks. I forgot to ask this time (eep!) – and since we all know that it’s basically illegal to end the year without some kind of retrospect/list, I have taken the liberty of selecting the best of 2012 myself:

It was soooo cold in Toronto. The fact that this looked good was a bonus.

Anything that my great poppy wears is automatically haute couture in my books.

If we go by comments, with 127 this was your favourite look. And these boat trousers, *I die*.

The tacky souvenir shirt made me feel so post-hipster.

My uncle Kirk couldn’t look directly at my shirt without sunnies. 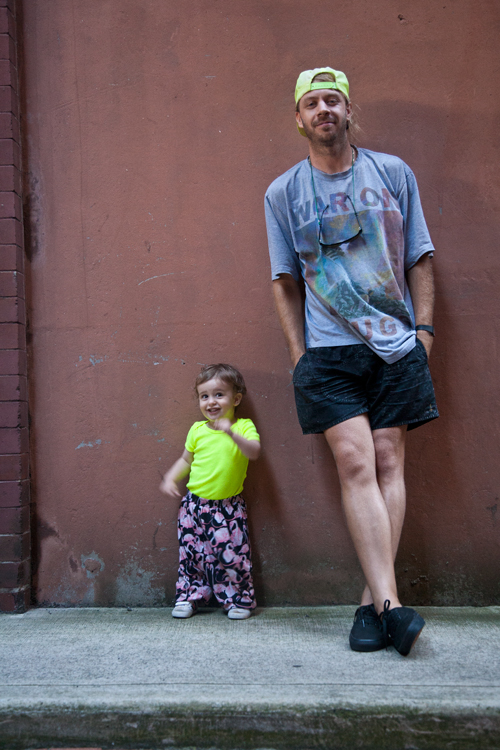 Two of my must-haves.

My first fashion week appearance called for a three-piece suit with a dash of colour and a generous serving of sparkle. 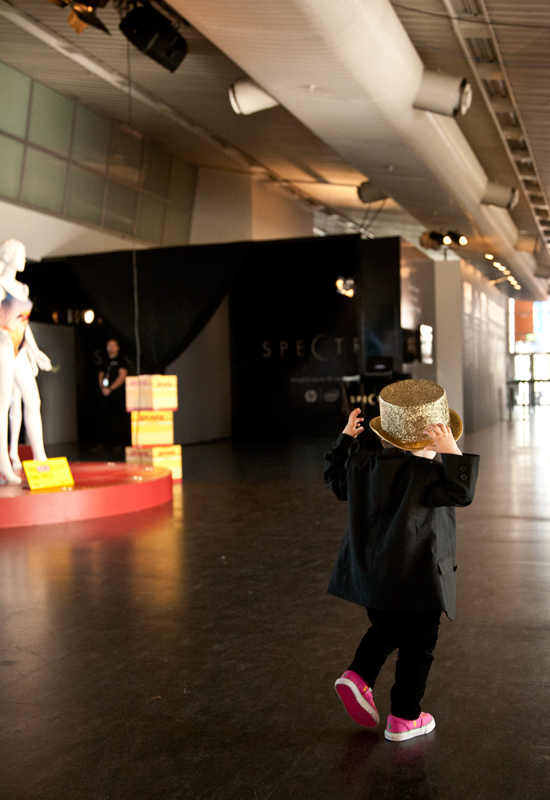 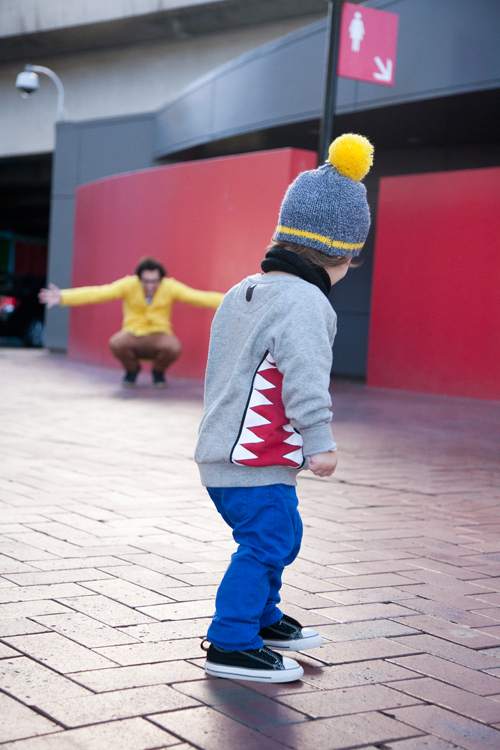 When in doubt – stripes. 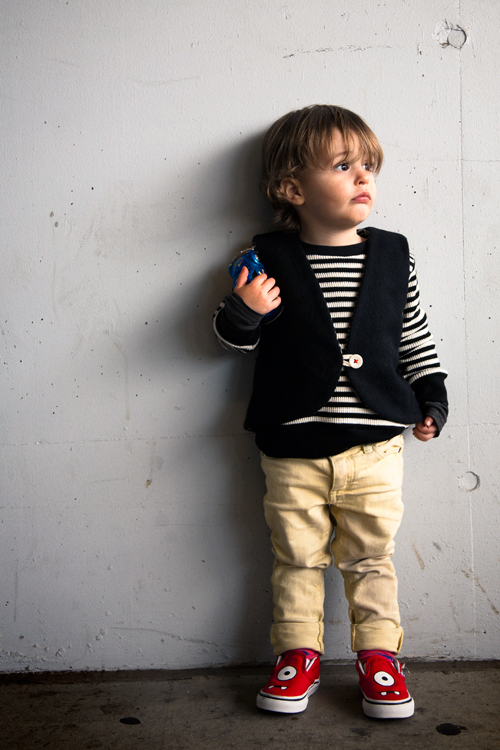 “Aladdin Sane” is not my favourite Bowie album. I prefer “Peter and the Wolf.” 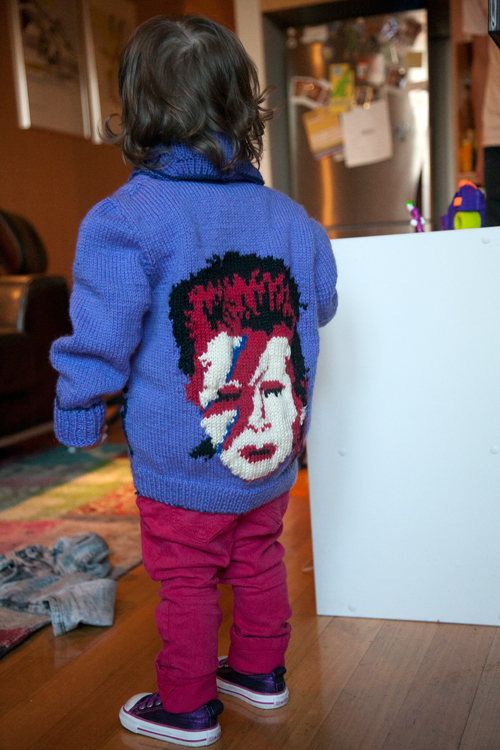 When you can’t decide, wear both. 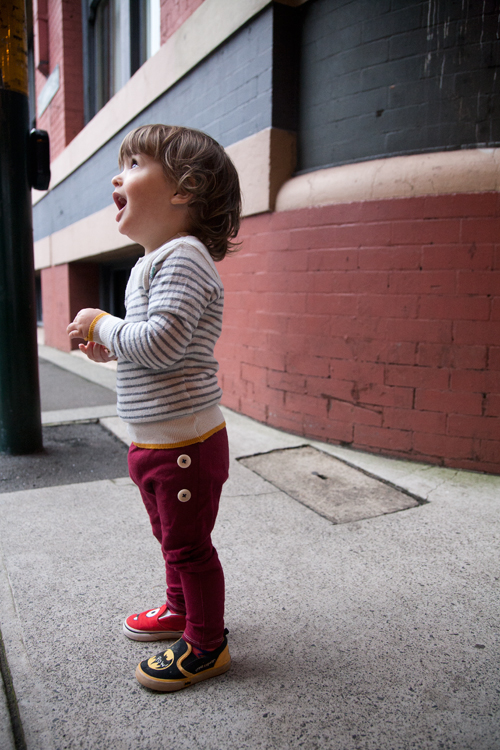 Nothing says VIP like a pair of Batman pjs. 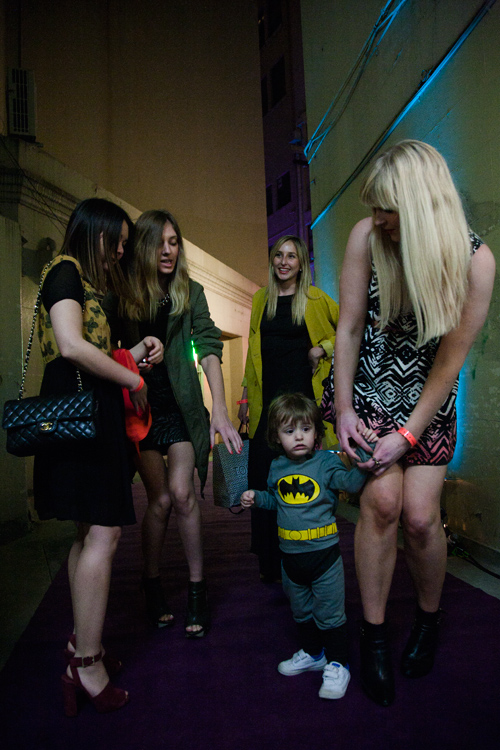 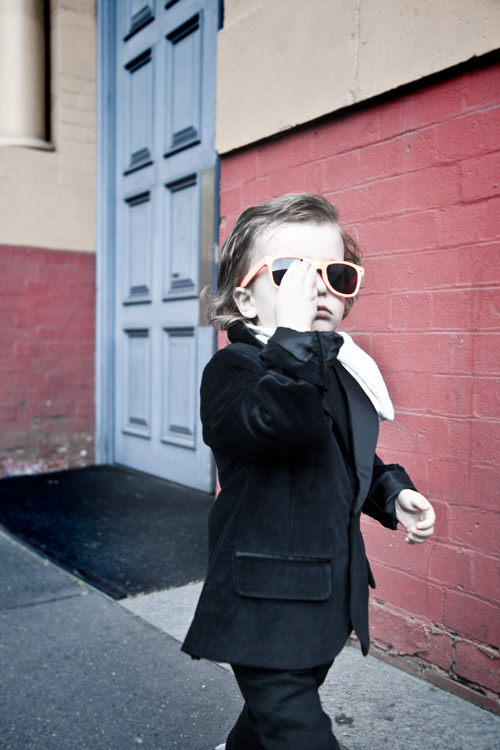 It will fit one day. Until then, I will wear it as a nightgown. Everywhere. 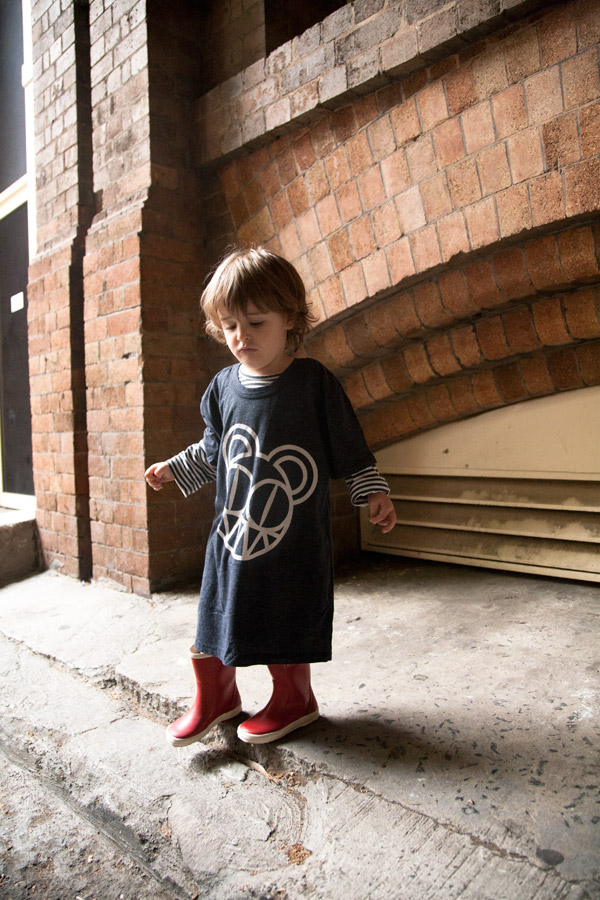 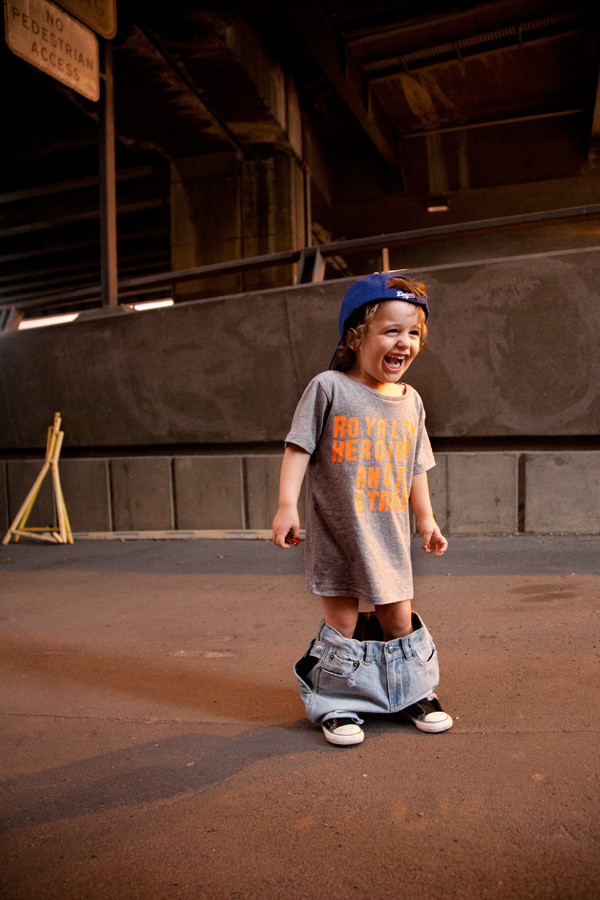 Combining the ultimates: harem, floral, neon. I get goosebumps just thinking about them. 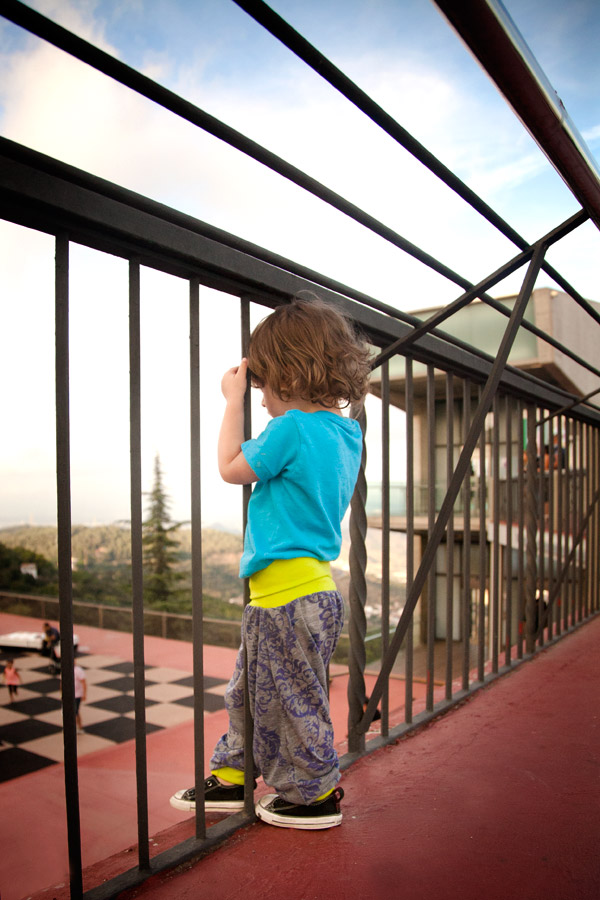 Just LOOK at it.

Thank you everyone for another amazing year.

Here’s to a 2013 full of fluoro, floral prints and friends xo

Quebec City is not Sesame Street

"The greatest Christmas gift I ever gave was....