Our Russian experience definitely delivered on some of the stereotypes: we saw bears being walked on the beach and there was a lot of vodka.

There were also some impromptu tender moments. In Irkutsk (the “Paris of Siberia”) a young man, maybe 20, boarded the train with watery eyes. Sitting in the dining car, he motioned to take a seat at his table, ordered a round of Балтика (Baltika) and proceeded to showcase pictures on his mobile of him, standing in metres of snow, in Russian Army gear holding very large weapons. “Friend GOOD. Army BAD.” Out of his bag under the table he pulled out his uniform, inviting everyone to try it on as he takes photos. The only full English sentence he said through his tears of joy was “I go HOME.”

As we admired the colourful wooden houses on a quiet street in Listvyanka, a scarved Babushka invited us in for some treats and a toy. Not a word of English was spoken, but we exchanged many hugs.

Half of our train car was occupied by a youth dance troupe heading to Barcelona via Moscow for a competition. Marshall made friends with them and had his first teenage moment, when he yelled at us: “I don’t WANT YOU, I WANT my Russian friends.”

The sight-seeing highlight was Lake Baikal – the world’s largest body of fresh water, crystal clear and a bit of a “Russian Rivera” vibe with a stoney beach filled with Siberians desperately trying to get tan. We did a lovely boat tour, and yes, this is where we saw the bears. – Mum

Russia? We went to Russia before. On the train we played with cards. I winned some of the time. I played with my Russian friends. They spoke Russian. How do you know they are back in Russia? I think they are in Indonesia now. – Marshall 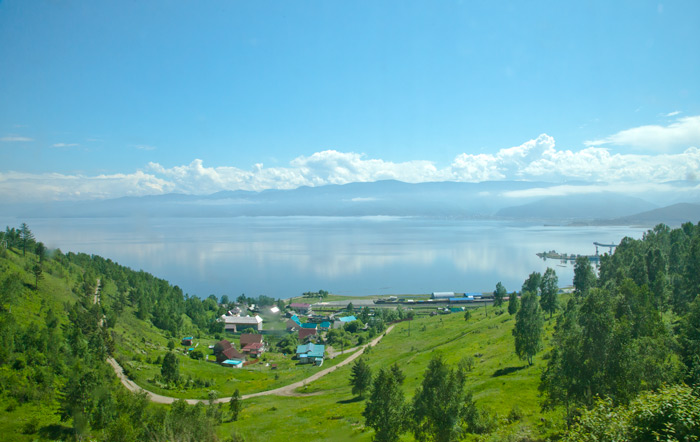 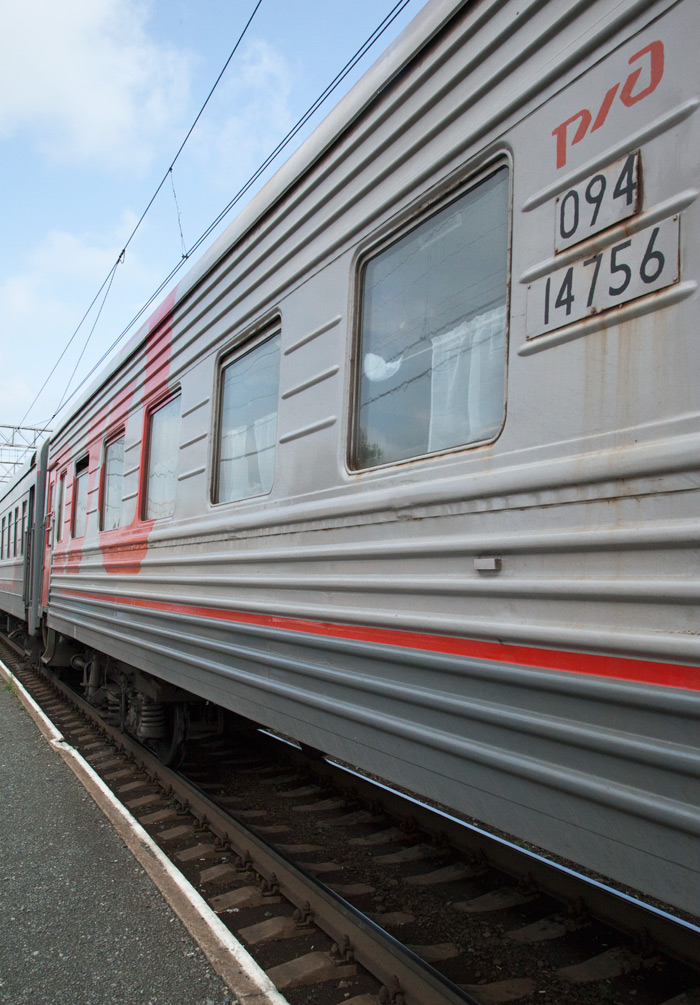 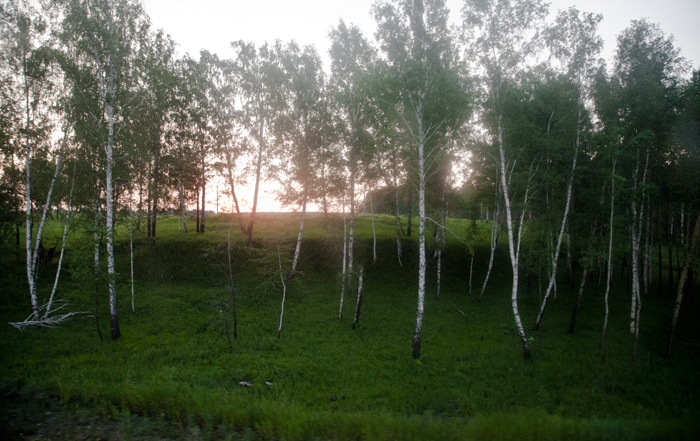 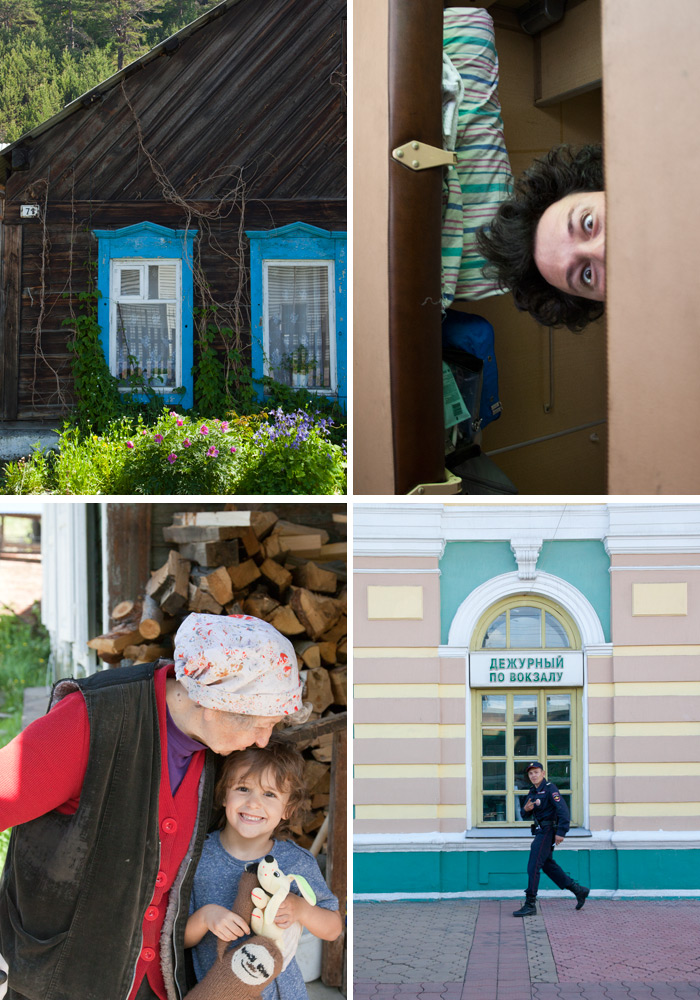 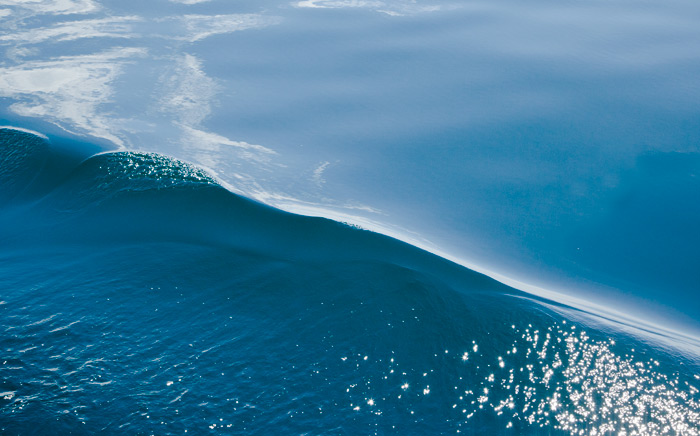 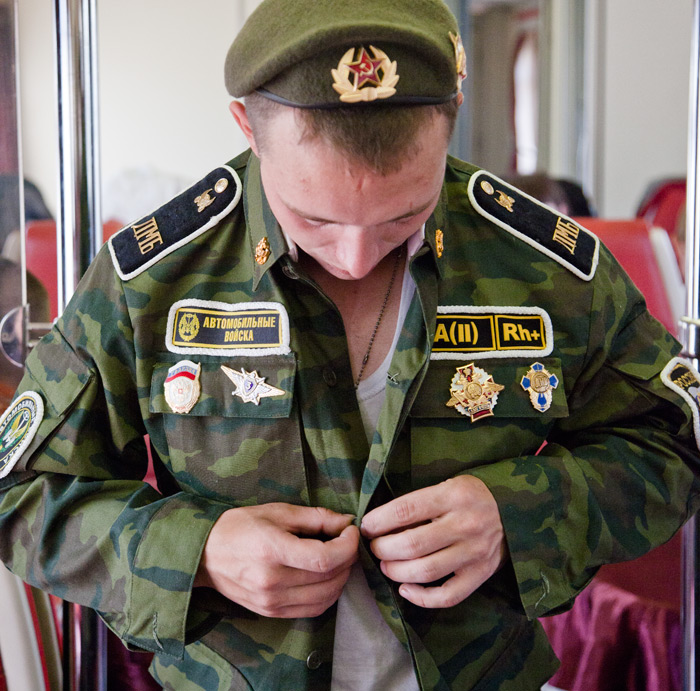 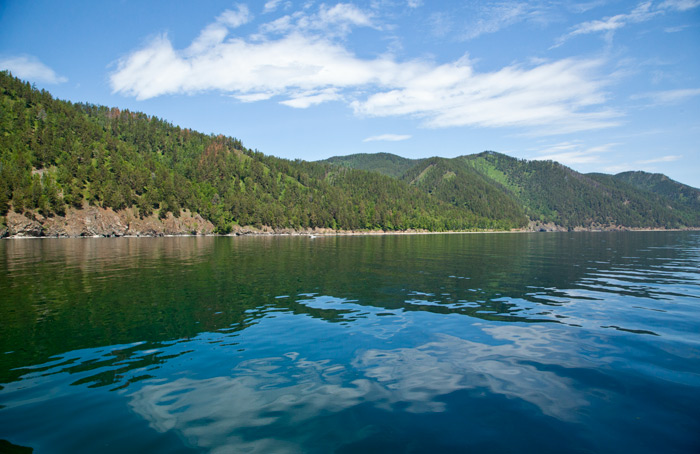 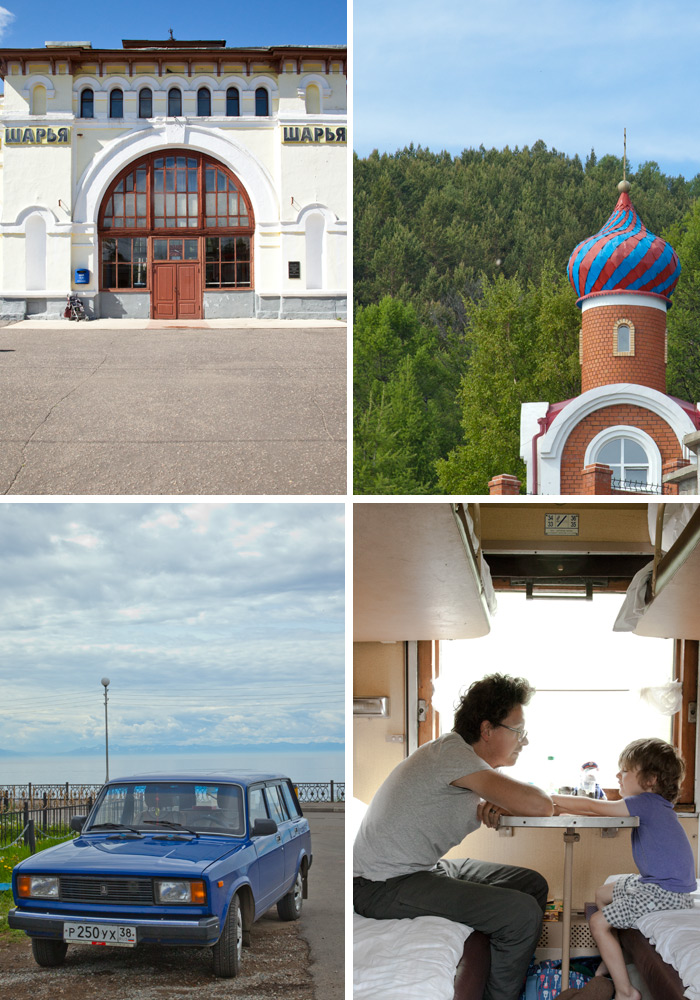 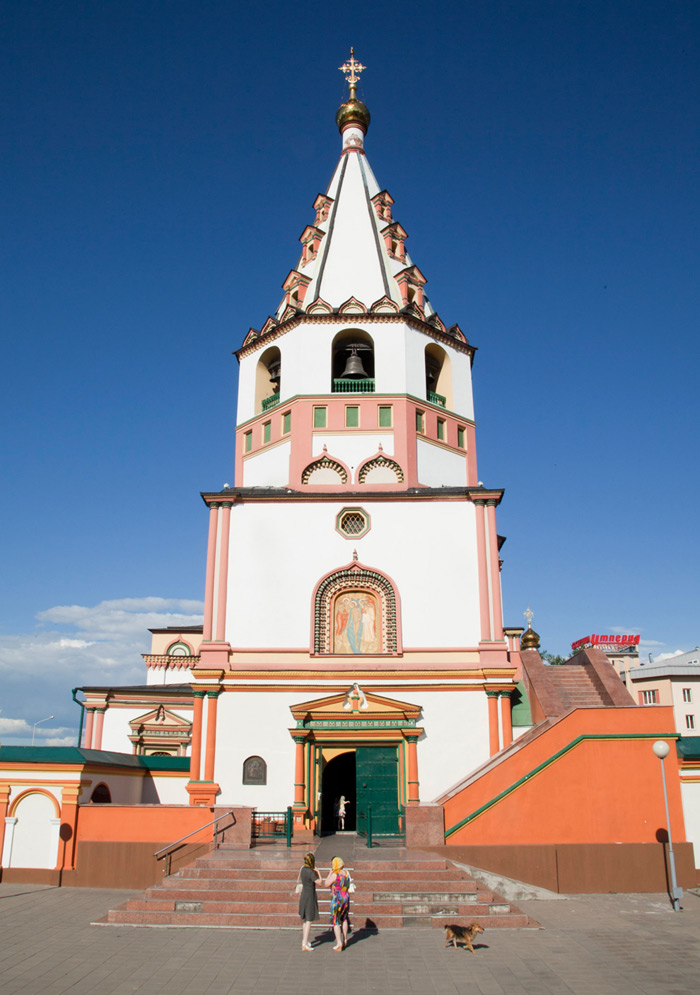 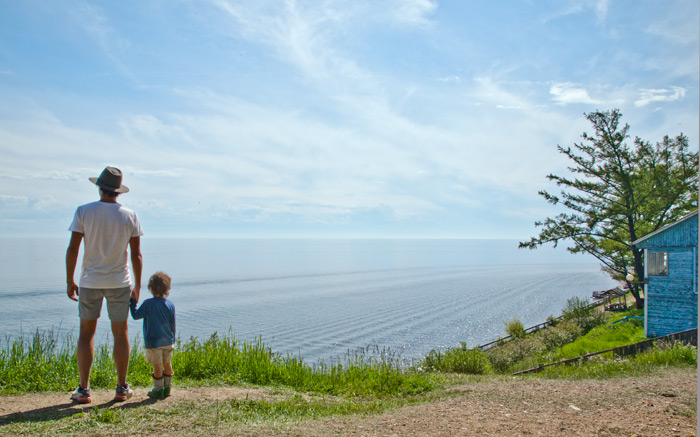 If you have just joined us these posts are part of our overland trip from Sydney, Australia to London, UK.

Read more about our journey