We almost didn’t get to spend the night in Cape Le Grand – arriving in the park, we realised the fuel in our tank wouldn’t get us to Lucky Bay and back. So we counted kilometres with no air conditioning and found the nearest petrol station just in time to make it back to the site before the sun went down. It was an incredibly windy night – but when you are that close to the ocean the wind is just like a speaker for the waves. I couldn’t think of a better lullaby or alarm clock. – Mum

Me and daddy are running in circles and I am catching his bum. – Marshall 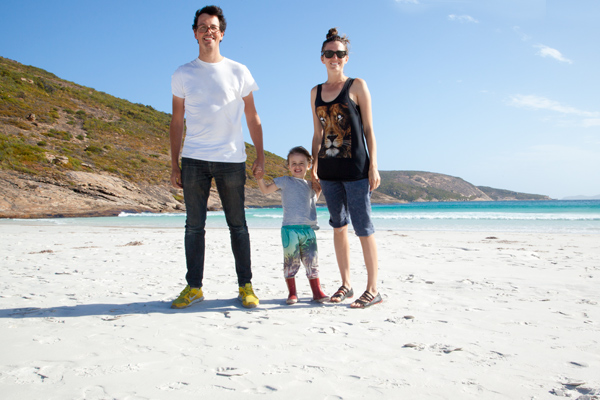 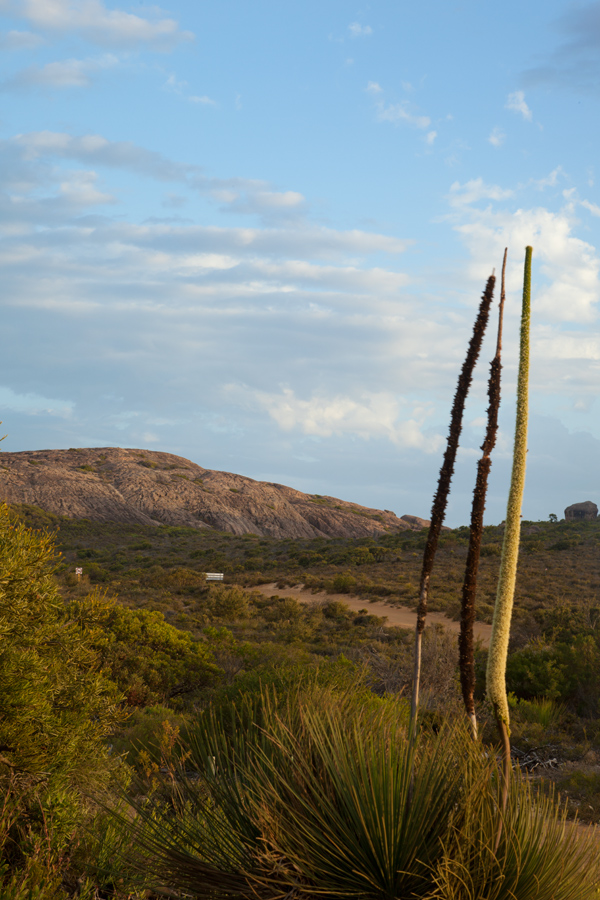 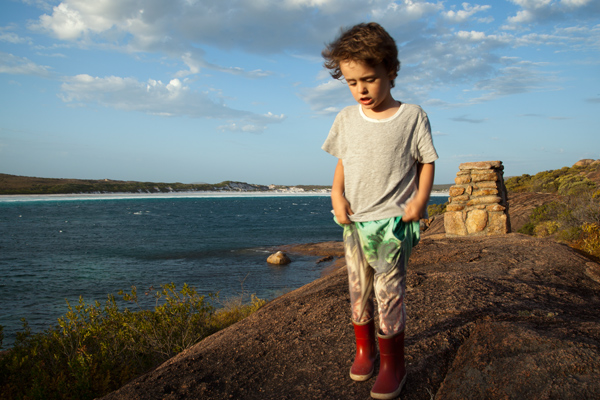 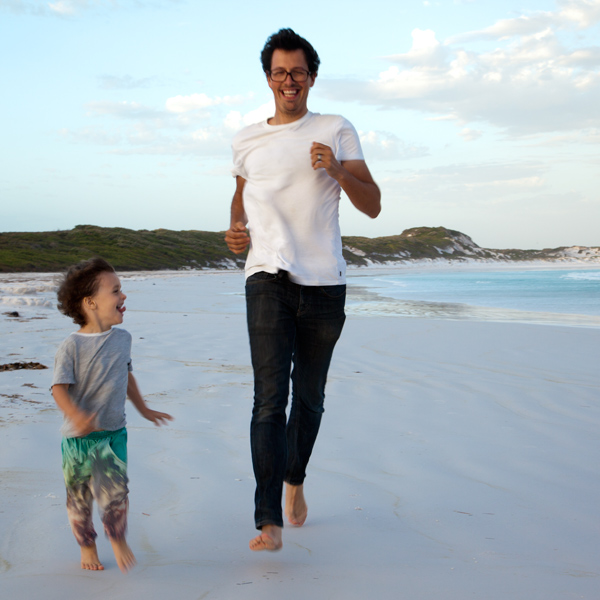 We’re running away from the water. – Marshall 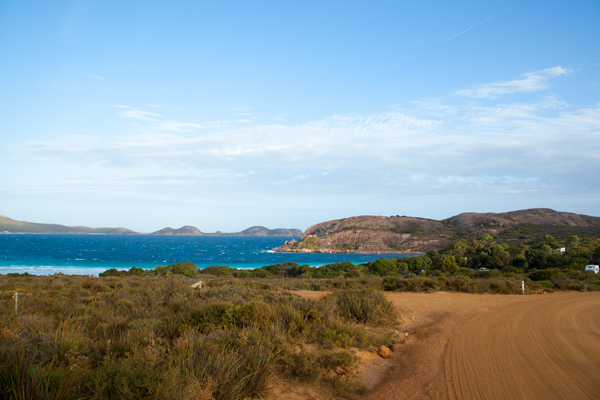 This is in Lucky Bay. I didn’t like the taste of it. – Marshall

If you have just joined us we are currently travelling overland from Sydney, Australia to London, UK.

Read more about our journey.

A photographic summary of 2014